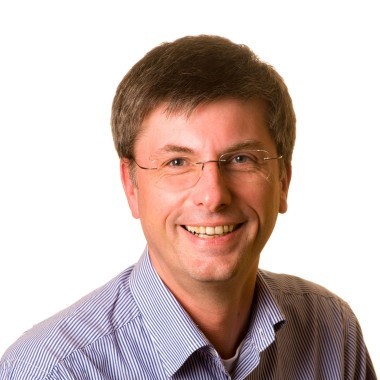 As Interim Chief Executive Officer, Ralf  is responsible for the overall management and direction of the Piksel Group. He joined the group in September 2012 and brings over 15 years of experience in integration, adaptation and business reconstruction gained as Executive Vice President of Integrated Dynamics Engineering.

Prior to joining Piksel Group, he was General Manager for VEECO Instruments Metrology Group Europe in Mannheim, Germany and GM / EVP of Integrated Dynamics Engineering for over 10 years.

Ralf was educated at the Technical University of Munich with MS in Physics and then PhD in Biophysics. 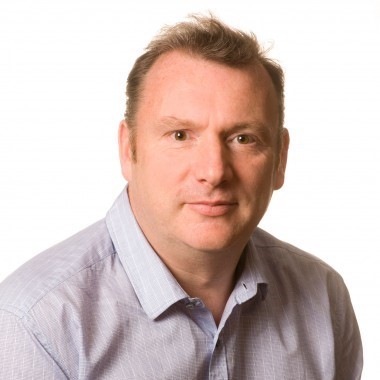 Mark joined Piksel in April 2011 after the acquisition of IP video solutions provider ioko. At ioko Mark was CEO and co-founder, having grown the company from a 2 person UK-based business to an international business with 350 staff. In addition to leading ioko's management team, Mark built the managed service infrastructure to support tier-one customers like ITV, Channel 4, the BBC, and AT&T.

He holds a Masters degree in Electronic Systems Engineering from the University of York. 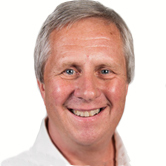 Non-Executive Chairman of the Board

Bill has served as non-executive Chairman of the Board since June 2012. He also holds the positions of non-executive Chairman of the Board of PROS Holdings, Inc., a leader in pricing and revenue management software, and is a Director of Saba Software, Inc., a provider of people-centric enterprise solutions. Bill is a member of the Audit and Compensation Committees of Saba Software’s board.

Bill lends his broad knowledge of large-scale software operations to Piksel. He served in a number of senior-level executive management roles in his 23 years at Hewlett-Packard, including Vice President and General Manager of the multi-billion dollar Enterprise Systems Group and its Software Solutions Group. Bill has also served in a variety of roles on both public and private technology company boards and previously served on the boards of webMethods and Cognos. 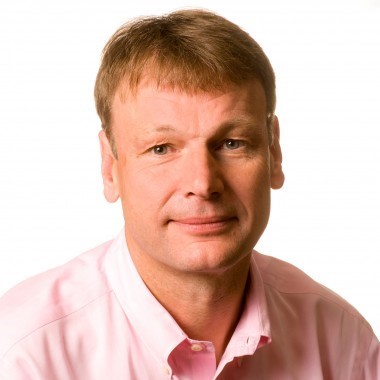 Peter joined Piksel as a Director in August 2012. He is a Managing Director of JEC Capital Partners (JEC), a technology focused investment firm that was founded in 2009. JEC successfully led the recovery of shareholder value in Miranda Technologies (MT.TO) and was also a significant shareholder of the GSI Group (NASDAQ: GSIG), participating in the statutory Equity Committee during the GSI’s Chapter 11 process, engineering its recapitalization, and remaining active as a board member in the reorganized company. 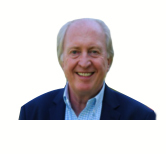 Simon is an international media technology executive with four decades of experience in the industry. Before joining the EBU he was CTO at Heathrow Airport and worked with Freeview on the launch of Freeview HD. He spent many years at ITV leaving as Director of Future Technologies. He also helped establish Carlton Television where he held several executive positions and helped launch digital broadcasting in the UK.

Simon has chaired the Technical Council at the UK’s Digital Television Group, and was Chairman of the HD Forum, and has also been a member of the IBC Council.

Simon is a Fellow of both the Society of Motion Picture and Television Engineers (SMPTE) and the Royal Television Society.